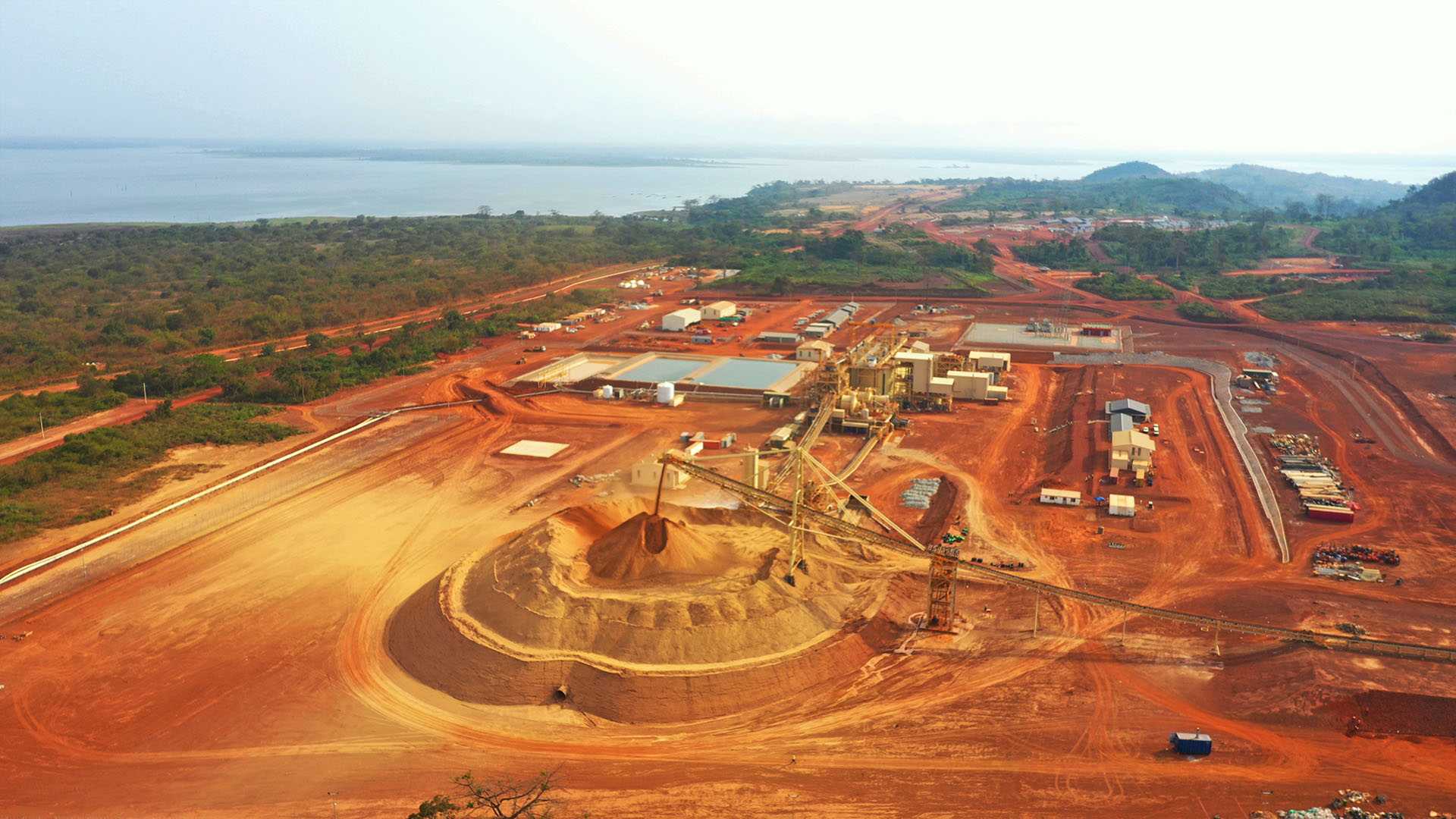 Yaoure gold project is a high-grade gold mine being developed by Australia-based company Perseus Mining in Cote d’Ivoire.

Discovered in 1932, the Yaoure gold mine was undertaken for development by Amara Mining (formerly Cluff Gold) in 2004.

The preliminary economic assessment (PEA) for the project was completed in March 2014.

Perseus Mining (Australian) acquired the mine as a brownfield project to Amara mining (British) in April 2016 and decided to develop as a heap leach processing operation.

Construction on the $262.7m Yaoure gold project is expected to be started in the first half of 2019. The open-pit gold mine is expected to produce its first gold by the end of 2020.

The project is expected to produce 1.37 million ounces (Moz) of gold over its estimated mine life of 8.5 years.

Geo-intelligence allows us to recover more information on the Yaoure mine site from the beginning of 2015 to 2020:

This allows us to fill in some of the ‘temporal gaps’ in the information qualifying the site,

We can also illustrate the impact of an event or period on the state and development of the mine,

Below, the evolution of the Yaoure mine from the early 2015s to the present day in a few key dates:

This case presents a very significant development of the Yaouré mine from December 2019. The mine increases in size by more than five times between December 2019 and April 2021.

However, it is not until the end of 2020 that an article appears on a government website to testify to the unprecedented nature of this development. By then, the mine has already quadrupled in size. In addition, geospatial data also allows us to identify the various components of this mine, including a water reservoir.

This example is part of a geopolitical framework characterised by issues of exploitation, distribution and equitable redistribution of resources.

The local population, which used to mainly work in agriculture, is now engaged in the more lucrative gold panning around the mine. This is not without its share of conflicts with the official mine operator, who represent an important source of revenue for the Ivorian government. Given the complexity of such a situation, geospatial analysis takes on its full meaning.

Thus, Ayeri offers a geospatial image analysis adapted to your needs that will cover the following requirements:

Ability to travel back in time

A roadmap for planning

Monitoring and evolution of activities and infrastructures

Monitoring and understanding of a situation